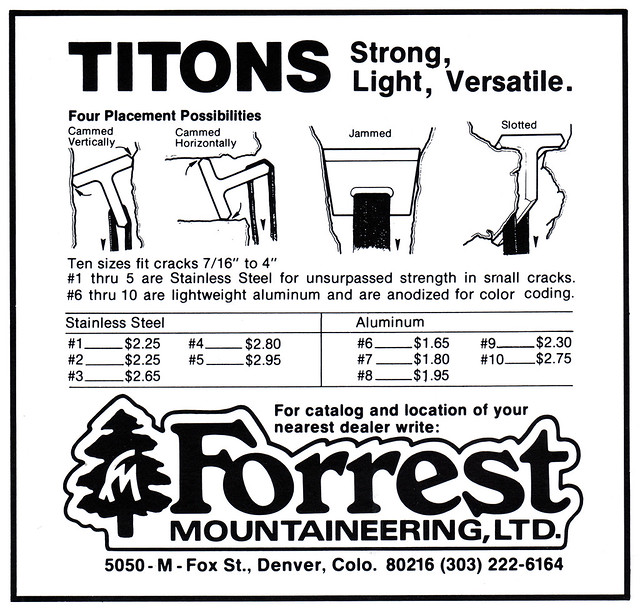 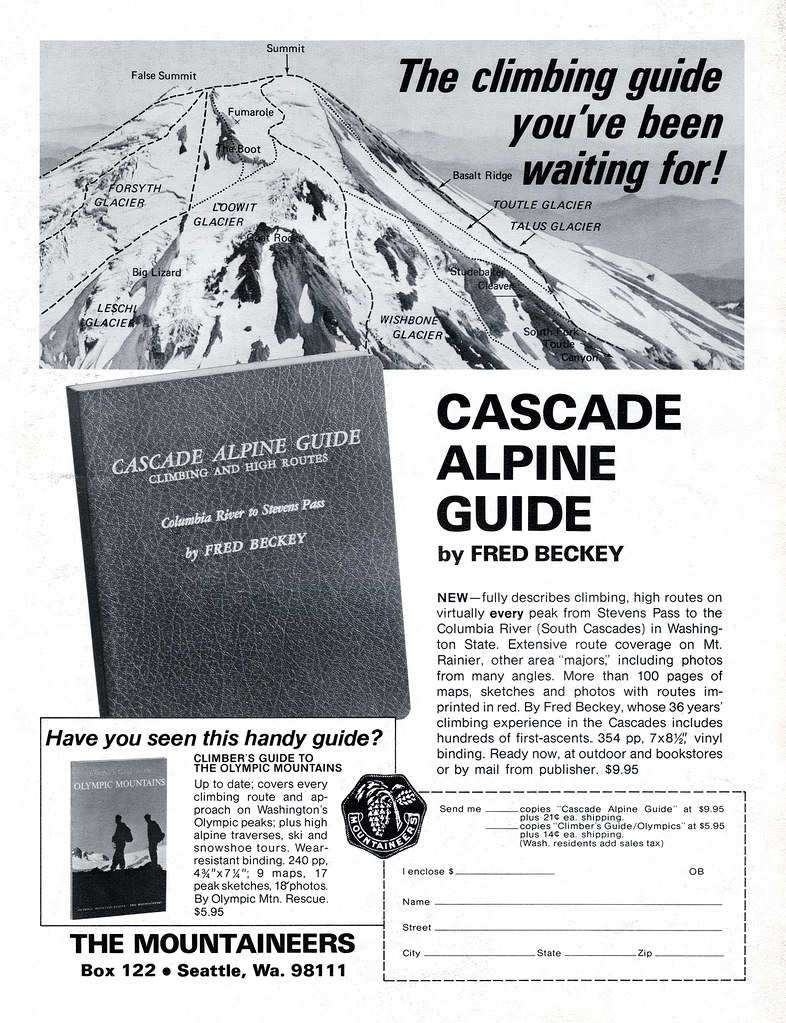 B is for Beckey

As in Beckey's Bible. As in The Book of Fred. A staple of most PNW climbing bookshelves or dashboards in one form or another since the late 40′s. Fred’s still out there, writing and climbing and doing his thing, and thanks to his exhaustive work on the Cascades, so are a lot of folks. Malcolm Bates did a nice little personal article about earlier versions of guide in Volume 5 of the Northwest Mountaineering Journal.